Engage With The Masses

Social media marketing is a multi-faceted approach that, when used properly, can help grow your business by creating brand awareness, engaging with customers, and finding new customers through the multitude of Social Networks on the Web.
In the beginning, the Internet was generally a one-way form of communication used to disseminate information, often in a plain and text-heavy manner that was not so different from how information would be displayed on a printed page. As the Internet evolved to allow parties to respond and interact with each other, it changed from being an informational tool to being an incredibly useful transactional tool, causing usage rates and demand for Internet access to rise rapidly. People began making purchases, asking questions, providing answers and much more - it was only a matter of time before the Internet evolved into the Social Web it is today.
Up until 2008, the Internet was most often made up of small communities in the forms of trade or business specific forums, small blogs and personal Web Journals. The popularity of the Internet was constantly growing, however, and it was the introduction of websites like MySpace, Facebook, Twitter, and LinkedIn that harnessed the previously unknown Social stage that the Internet had to offer. Suddenly, it became fun and interesting to connect and interact with just about anybody online, and the growing availability of internet access across the globe only added fuel to the fire as people began using social media to share information - sometimes even faster than major news organizations could.

In the formative times of the Social Web, businesses usually stuck with traditional and practical forms of marketing. "Interruption marketing" - often a call for customers to stop what they're doing to take a look at your fantastic offerings - is a very common type of marketing used in things like television or radio commercials that is intended to catch a user's eye with often flashy or exciting elements. In a society that is saturated with this form of marketing, it's no surprise that many users have simply grown to ignore most of the branded advertisements and messages that they are exposed to - a phenomena known as "Banner Blindness". 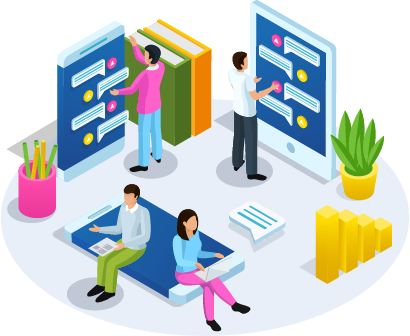 Understanding Social Media Marketing is critical to a business's success online. Rather than just catching the attention of users to deliver a message and provoke a response, effective Social Media Marketing should enhance what the user is already doing. It's important to know what information your viewers desire, and which social platforms host your target markets. Sharing relevant, engaging content draws customers to a new path of their own interest, rather than stopping them in their tracks. With nearly two thirds of adults in the US using social media, it is more important than ever to make sure your online presence is consistent on every social front.
Are you getting your business's presence out there? Let us take a look and see how to maximize your business's visibility!

GET YOUR FREE LOCAL SEO REPORT

Some Tools For Your Business

There are a ton of tools for SEO available. We can help you pick which tools are right for your business, and how to make the most of the insights you receive.

Google PageSpeed Insights is a tool that tests the performance and loading time for desktop and mobile devices, and points to opportunities for improvement. Check how your webpage displays in various viewport sizes, and optimize your content to load as quickly as possible. 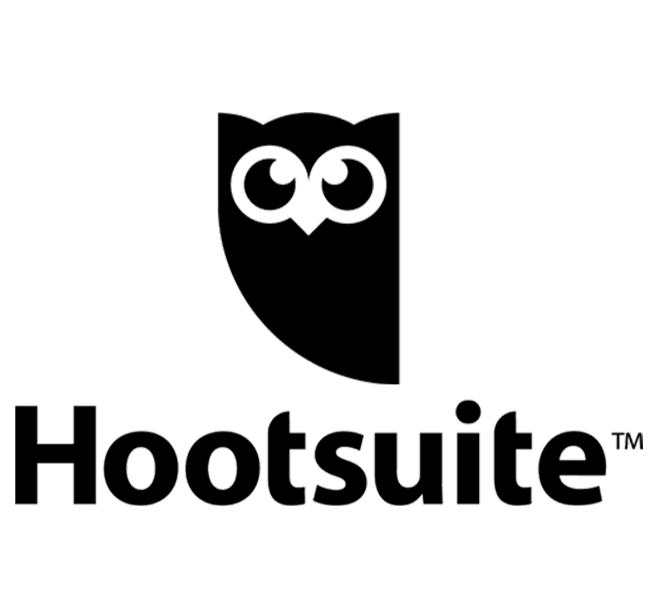 HootSuite is a social media management tool that allows users to schedule and post updates to any page or profile for Facebook, Twitter, LinkedIn, Google+, Instagram, WordPress and other platforms from one place - the HootSuite dashboard.

Canva is a free-to-use tool for creating stunning images for social media posts. Drag and drop elements into one of Canva's template to create a custom graphic in a snap.

If This Then That (IFTTT) is an application that utilizes "Recipes" that create connections between two applications to complete a task if certain parameters are met. For example, a Recipe can respond each time you create a post on instagram, and automatically repost it to Facebook, or other social media zones.

Buffer is an excellent tool for engaging with the masses on some of the most popular social media platforms (Facebook, Twitter, LinkedIn, Google+ and Pinterest) by automatically planning out your posts to be shared and displayed during peak times of the day or week.

Get Your Business Out There

In 2017, about seven out of ten Americans make use of social media every day to connect with, share, and entertain themselves and their friends. Social Media Marketing, in turn, has grown and evolved to reflect the complexity of its user-base. The popularity of platforms like Facebook and Twitter has given rise to a host of unique and useful tools that can be utilized by anyone. While there is a tool for just about anything you could want to do, it is important to focus on targeting the audience best suited for your business.

It's our job to stay up to date with every turn of the market, to utilize the most effective tools available. If you think it's time to get some assistance with creating a social media schedule for your business, get in touch with us today to set up a consultation where we will meet with you and go over your high points and area for improvement.
Learn More